Posted on October 13, 2017 by kernerangelina

Since Maylee was abducted from her high school the very month of graduation, her Aunt Autumn has never lost hope in finding her. It’s been three years. Autumn has finally reached inside herself and found the courage to track down an old lead. She moves across the country to find him. Will Autumn be able to pry Maylee’s case back open? More importantly, what will Autumn uncover in the process of searching for Maylee?  It’s a cold dark world we live in, and she is about to find out just how cruel it can be. Strength and determination are on Autumn’s side and she will do whatever it takes to either bring Maylee home, or to deliver the justice she deserves. 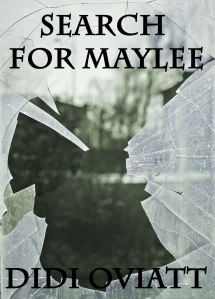 Source: Provided by the author for the book Tour

This was my first time reading something by Didi and I wasn’t disappointed. All who know my blog, know that I stay away from thrillers and or scary things. Mainly because I have a small son and I prefer not thinking about dead things or scary things because then I would stay up all night and I already don’t get enough sleep. But, Didi is a big part of our WordPress community and I liked the premise. ^_^

This book had enough thrill. I was sitting on the edge of my chair while reading the scene where Autumn was snooping. One of my favorite characters was Jeremy, the cute boy in charge of the apartments who is much more complex than Autumn gives him credit for.

However, there was one scene (and I’m not telling where or I’ll give it away) that I  thought could go differently. Also, there’s no prologue and I was looking forward to that.

I highly recommend this thriller for 18 and over. It’s not for readers who went through something like loosing a loved one to violence. It has suspense, thrill, romance, laughter, and great characters. Pick up your copy as soon as you can. 😉

Nervously, Autumn hurried to the door. Before opening it, she took a quick heart throbbing look out the peep hole. There he was, the man she had spent her evenings swooning over while listening to the steady hum of his voice over the phone. A man that she once detested, and now ached for. There were so many things she wished could be different about this moment. She would have prepared herself, dressed nice and fixed her hair – probably up and swept from her face. She would have picked something with a low neckline to wear, lathered her skin with her silkiest lotions, and even taken the time to shave. Everything…

Rather than the romantic reunion Autumn had been anticipating, she was being forced to see him in dreaded conditions of her own, and clearly of his too. It was going to take everything she had to shoo him out of her apartment. She had every intention on telling him all about Josie, but not until she had the time to speak with her first. Josie needed to warm up to Autumn, and rest. That wouldn’t be a possibility if she was thrown to the wolves before even being able to catch her breath. Autumn had to keep Josie a secret, at least for tonight.

Chance stood outside the door waiting impatiently. It’d been a long trip, he’d caught the first flight possible after hearing news of another sighting of Maylee. Right there in Denver nonetheless. It was time to be completely honest with Autumn, and he had to do it in person. Anxiously, he held his breath as her metal door creaked open. All he could do was come clean about his lies and pray for her forgiveness.

Their eyes locked and for one brief moment they were the only two people in the world. Josie, Craig, Jeremy, and even Maylee faded into mere background.  The sharp gray shards of color in his eyes pierced through her, and she drank in their naked vulnerability. There was a sense of surrender in the upward pull of his brows. It was a look she was yet to see plastered on his handsome face, a look that melted her from the inside out.

As she welcomed him in, the sexy familiar scent of him threatened to consume her. It smelled like spruce bark and ocean mixed into a fresh rustic blend, and it followed him into her apartment, her heart, her future. They had opened up to each other in a way that there was no turning back from. Even if it had only been by phone. No matter what he had to say, there was sure to be a way around it. Autumn was confident of that. 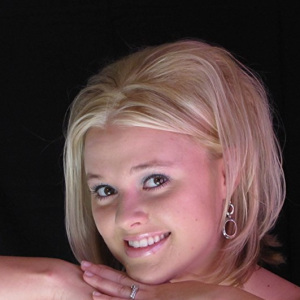 Didi Oviatt is an intuitive soul. She’s a wife and mother first, with one son and one daughter. She’s a suspense novelist, and magazine columnist second. Her  thirst to write was developed at an early age, and she never looked back. After digging down deep and getting in touch with her literary self, she’s writing mystery/thrillers like Search For Maylee, Aggravated Momentum, The Stix, and New Age Lamians(a trilogy to be). Along with a six- piece short story collection called the Time Wasters. She’s also collaborated with Kim Knight in an ongoing interactive short story anthology The Suspenseful Collection. When Didi doesn’t have her nose buried in a book, she can found enjoying a laid back outdoorsy life. Time spent sleeping under the stars, hiking, fishing, and ATVing the back roads of beautiful mountain trails, and bathing in the desert heat plays an important part of her day to day lifestyle.

3 Kindle copies of “Search for Maylee” Gifted through Amazon 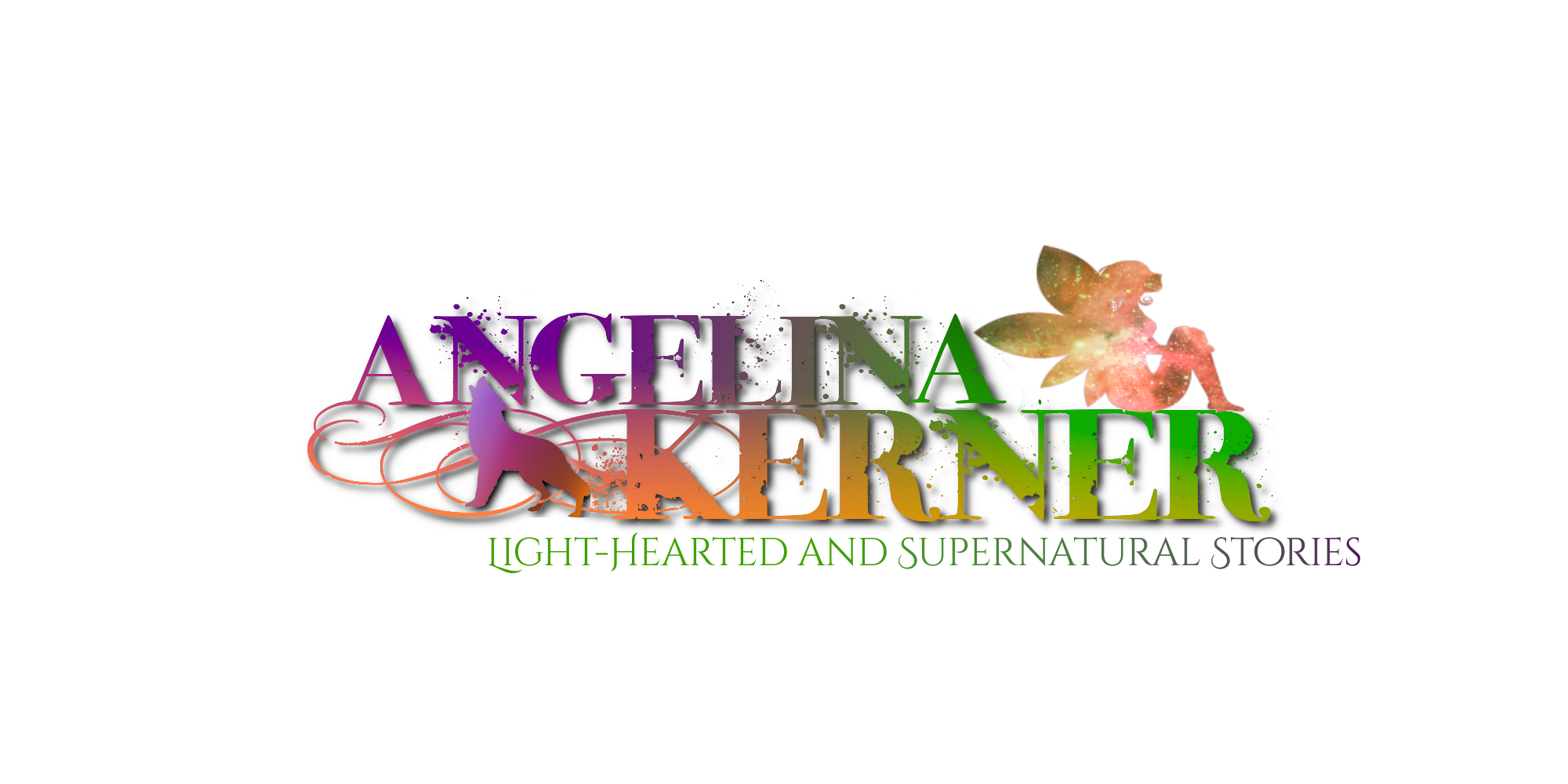